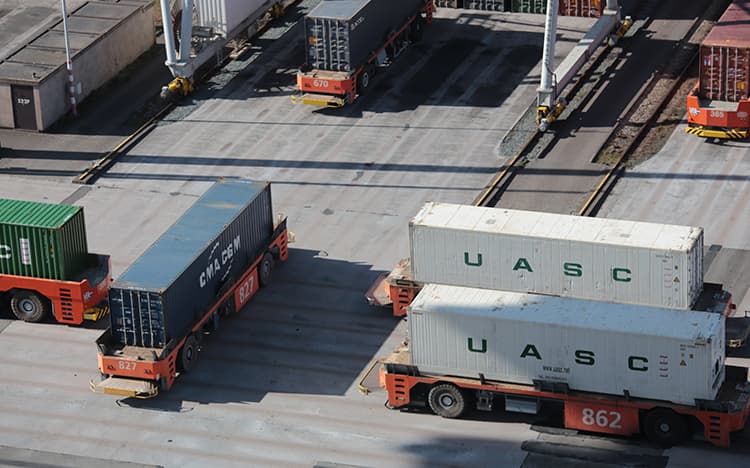 The transition period that began immediately after the UK left the EU on 31st December 2020 has now come to an end. We have assessed the implications and the applicable scheme of VAT refund for the following situations:

VAT incurred on or before 31st December 2020 must be submitted by ATS through the electronic (domestic) submission tax portal at the latest by 31st March 2021 (deadline).
This applies both for businesses described in the above situations. With our letter dated 04-01-21 we asked you to send us the invoices before the 6th of February 2021.

As of the 1st of April 2021 UK companies will no longer have access to the EU electronic portals. Also, EU companies can no longer claim the UK VAT through their submission tax portal.

For VAT incurred after the 1st of January 2021, the following applies. Whether the UK accepts non-EU claims, and the other way around, depends on the agreement (treaty) between the two countries involved. There must be a reciprocity treaty in which is stated that traders can reclaim the VAT – both ways. In case such a treaty is in place, most likely such claims must be submitted as a so called 13th Directive refund claim. In general this scheme is available for non-EU companies, however, this process varies across the EU. Meaning that you will need to follow the procedure as set out by the country from which you’re making the claim.

At this moment it is not clear for which countries there is a reciprocity agreement in place related to VAT claims. Therefore we are not able to confirm if and how you can reclaim UK VAT or VAT incurred in the EU (for UK companies). We’ll closely follow the developments with this regard and keep you informed as soon as we know more.